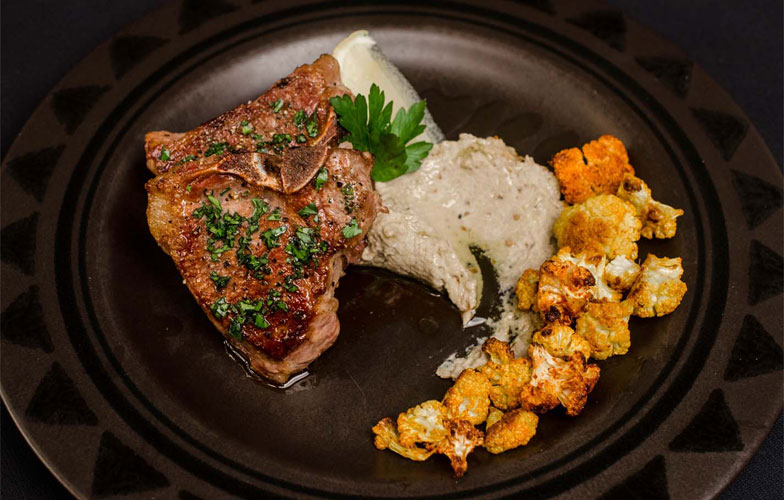 I have always had an interest in Middle Eastern food. It’s subtle use of spices, and unique array of produce makes for some seriously good eats. In fact, during my years in Bangkok, I often found myself foregoing my usual spicy papaya salad for the restaurants of the small Middle Eastern district, where I could be found munching away on Biryanis and Shawarma wraps.

Baba Ghanoush is a simple, eggplant based recipe from Israel and Lebanon. Traditionally the eggplant is charred over an open fire, but an oven broiler will easily achieve the same result! For this recipe I used  Oro Bailen Reserva Familiar Arbequina oil from Spain for it’s wonderful lightness and fruity qualities, which perfectly compliments the flavor of the eggplant.